What researchers think about the culture they work in

Thousands of researchers have taken part in the largest ever survey into experiences of research culture. The results show it's time for change – everyone in the research community can help to reimagine research.

Who this is for

Researchers are passionate and proud about their work, but have concerns about job security

The system favours quantity over quality, and creativity is often stifled

“These results paint a shocking portrait of the research environment – and one we must all help change. The pressures of working in research must be recognised and acted upon by all, from funders, to leaders of research and to heads of universities and institutions. As a funder, we understand that our own approach has played a role. We’re committed to changing this, to foster a creative, supportive, and inclusive research environment.”
Jeremy Farrar, Director of Wellcome.

See the full dataset on Figshare(opens in a new tab).

You can share any resources on this page. Use the hashtag #ReimagineResearch.

Researchers speak out in the largest ever survey of research culture. It's time for change, and everyone can help #ReimagineResearch.

Read the results from @wellcometrust and help decide what happens next: wellcome.org/research-culture

To build a better research culture it's important that everyone's voice is heard and that change is made at all levels.

We want to hear your solutions to some of the challenges our survey has highlighted – find out how you can get involved. 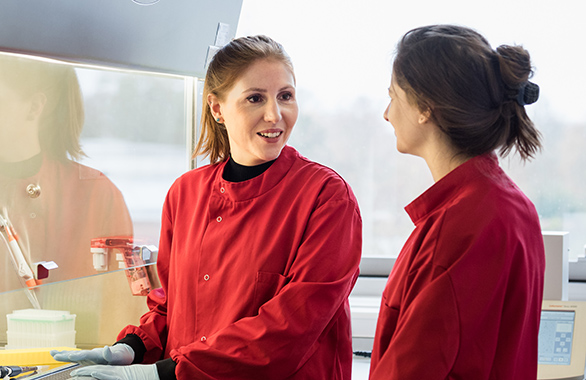 Research culture: let's reimagine how we work together 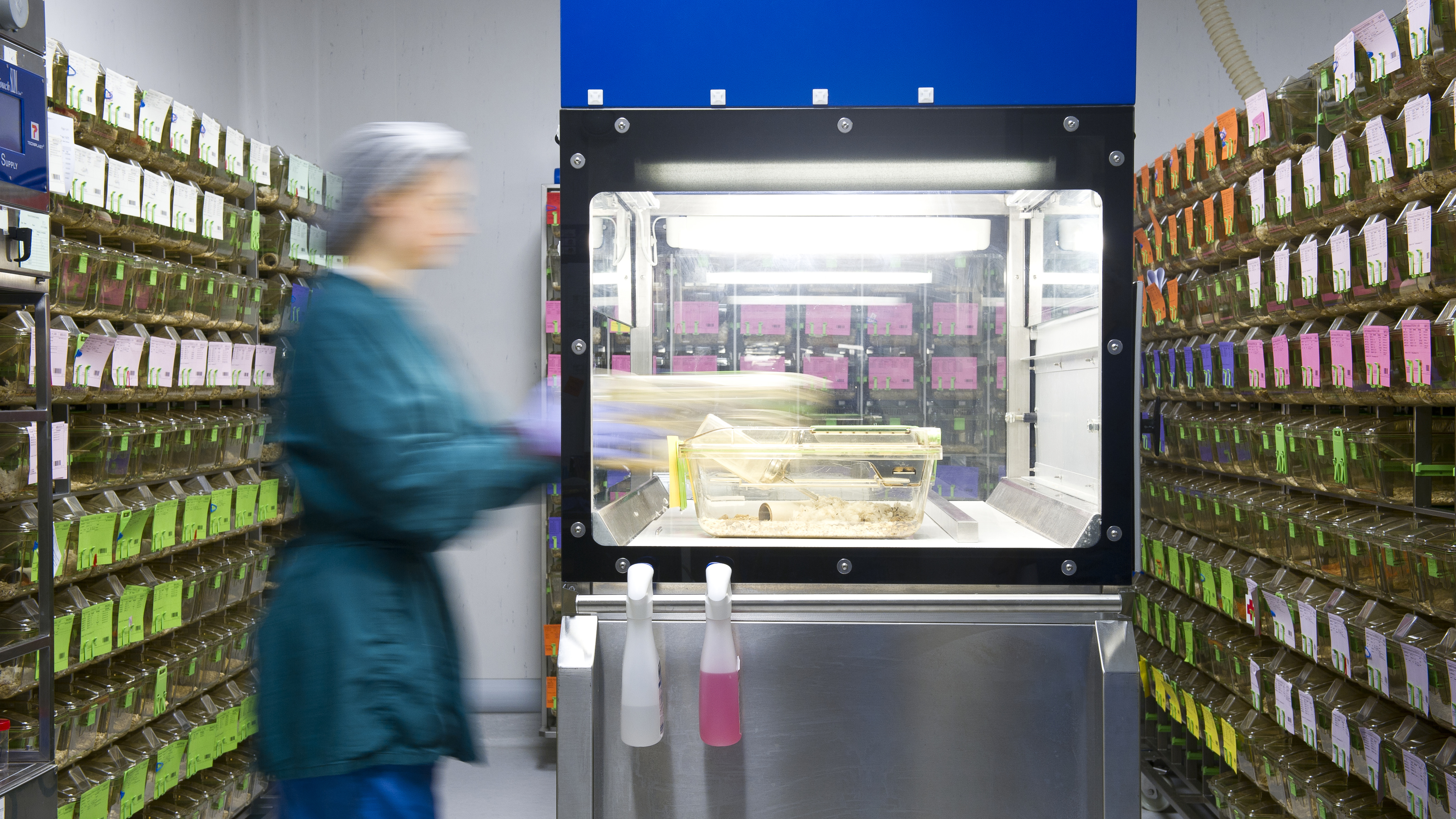 It's now beyond doubt: we need to reimagine the way research works 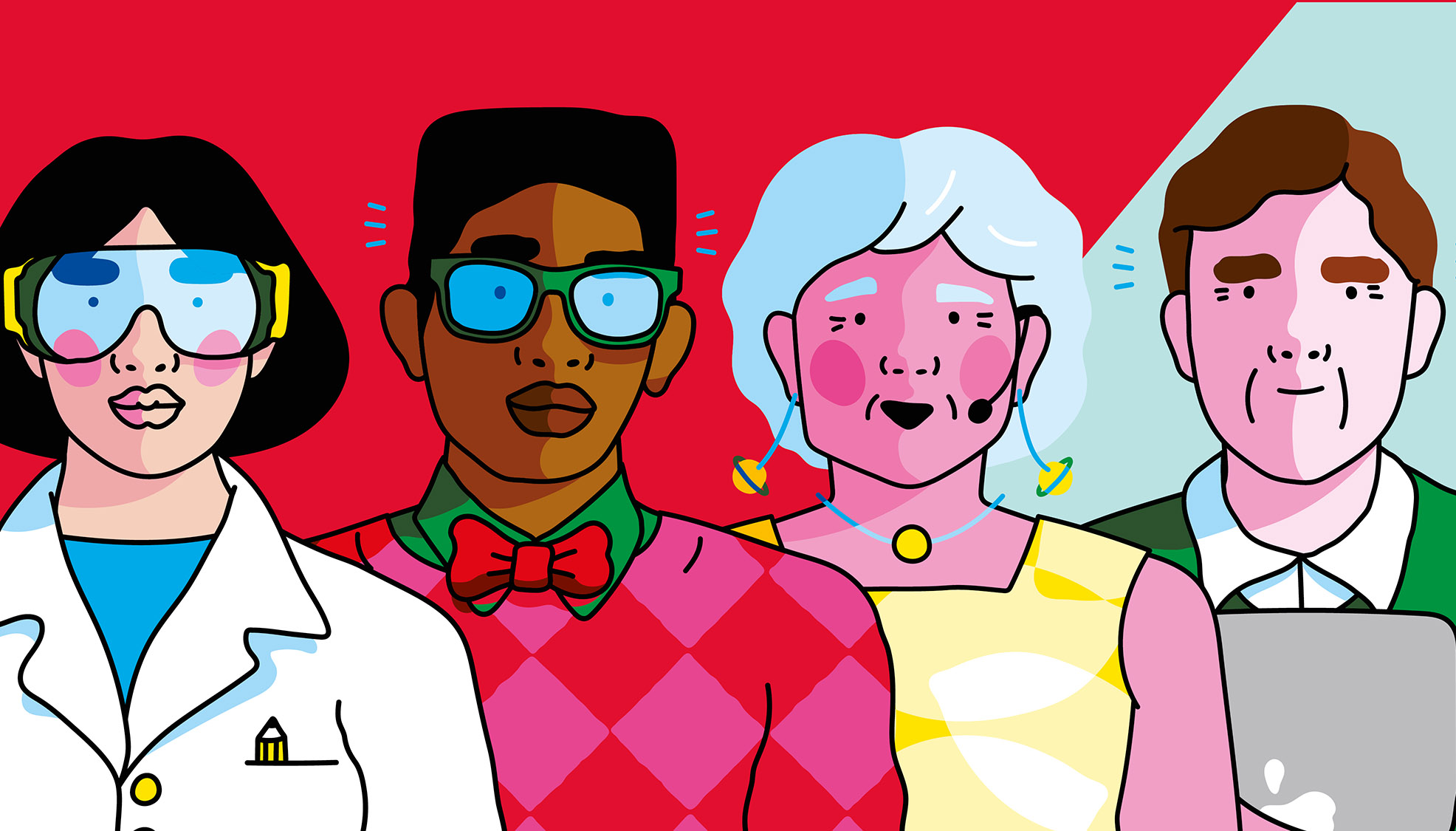